It was an honour for the Cambridge University Guild to be awarded the inaugural ART award for a university ringing society. It is becoming increasingly apparent that university societies are an important part of the ringing community, both in terms of recruiting and training new campanologists, and fostering future leaders within the exercise, so it was encouraging to see the ART recognising their significance.

The CUGCR had an unprecedented drive on their recruitment and teaching activities in 2016/17 which has ultimately led to our receiving this award. What had previously been a side-line activity took a much more central role in our operations, and this paradigm shift has been significant in keeping the Guild’s ringing and social scenes thriving over the past couple of years.

The lion’s share of the award money has been spent on making sure we effectively reach out to new students early in the academic year – hiring the Charmborough Ring and erecting it the middle of the freshers’ fair has proved a very successful draw to new recruits (and existing ringers!) over the past couple of years, and the money from ART (sponsored by the CCCBR) has enabled this to continue. 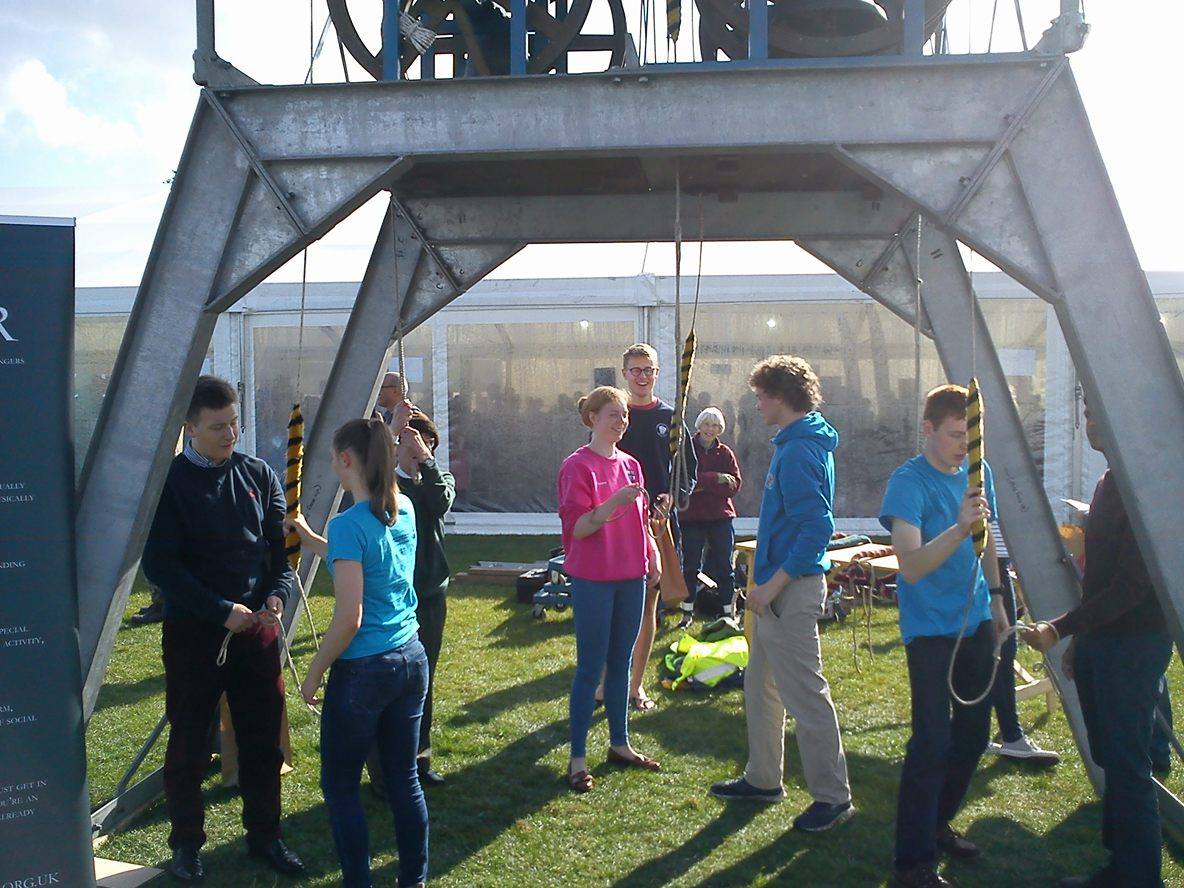