The ART Conducting workshop was given by Simon Linford at Stretham REC on 17 October 2015, and it very successfully debunked the subject of conducting.

The mix of theory and practical meant that brains never became overloaded before being given a chance to see what the theory meant in practice. At that point, the confusing juggling with letters resolved itself into “oh look, that bell was going before the others and now it’s going after them”. It became clear that a conductor need not possess mystical powers – they just need to know what to look for and how to apply it.

Simon was very good at putting himself on our level and understanding what we might find difficult. The course took the trouble to explain the simple details that are a stumbling-block when one encounters a concept for the very first time. Simon was very skilled at inspiring people to have a go at calling and get it right, even though they had been quite sure they couldn’t. Equally, he dropped in handy tips useful for the more experienced students.

The main problem, which is endemic to all workshops, is the need to subsequently practise what one has learned – again and again and again. It is obviously down to the student to make and take opportunities to do that. Since the course, I have tried to use what I learned – well, sometimes – and it is rather thrilling when, just occasionally, I manage to understand what is going on in the touch being rung. 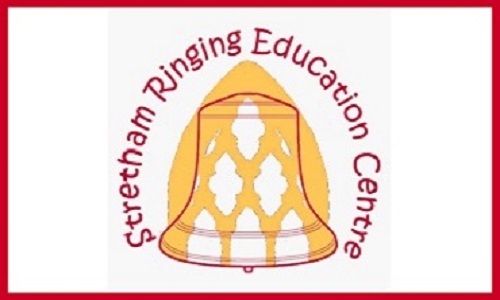