The ART Conference went to Worcester

Pervading the ART conference was a spirit of generosity that sent me home with a glow in the heart. On Friday night we rang a course of Double Norwich. I’m no longer a DNCB ringer but those generous seven encouraged that third attempt.

Hours of generously-given time, preparing talks.They sometimes inspired, sometimes pointed up my inadequacies, sometimes produced ideas and, yes, sometimes passed me by. I’ll not say which was which but I will single out an exhibitor. Handbell restorer Alan Collings was, as always generous with his time, trade “secrets” and even a give-away handbell! Alan hit my spot but others will tell similar stories of other folk.

There were my generous breakfast companions who encouraged me to rabbit on about my own affairs with no mention of their own successes in the ART Award ceremony.

It’s great to be perpetually surprised by all that sort of generosity. But perhaps I shouldn’t be. Bell ringers are a pretty good bunch, really. Christopher Wright

A breath of fresh air

I've sat in a lot of rooms and halls, full of ringers, filled with ringers' teas. And, although we have some good meetings, there's always the grumbles "The Branch Ringing Master should do this, the Secretary should do that". We've all been there.

The ART Conference was a breath of fresh air. Still a room full of ringers, but enthusiastic ringers, motivated ringers, ringers who want to make ringing better. People who believe it's not just about bell ringing, it's actually about bell ringers. Can't wait for next year! Colin Ward

Another superb ART Conference with a very interesting line-up of inspiring speakers. It’s always great to hear of successful and new recruitment ideas, in particular the Mancroft Ringing Discovery Centre story. It was also great to meet Rose and catch up with many other ART colleagues. Sandra Underwood

Out of the whole weekend I had in Worcester, the best part for me was the Tour of the Cathedral Tower and Ringing Centre. I found this extremely informative and educational as everything about how the dumbbells work and the history of the bells and tower was explained tremendously well. It really gave me an insight as to how learners at the tower gain so much confidence in the simulator room before moving onto the real bells. It also allowed me to get some ideas for myself as to what processes I could take to newer ringers around my area as well as thinking about how it would benefit me in the long run for learning new methods and developing my skills even further 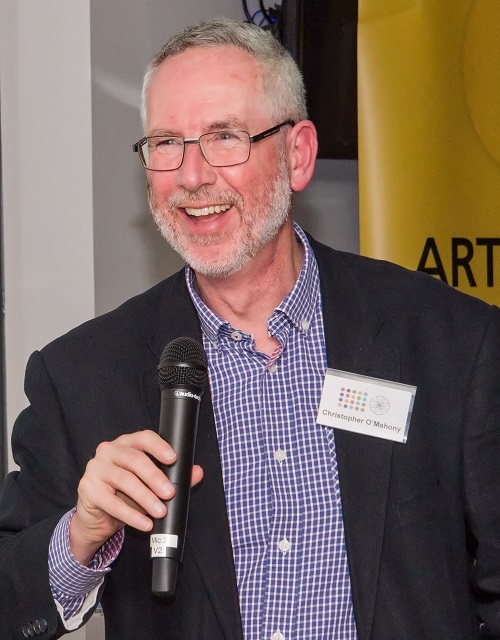 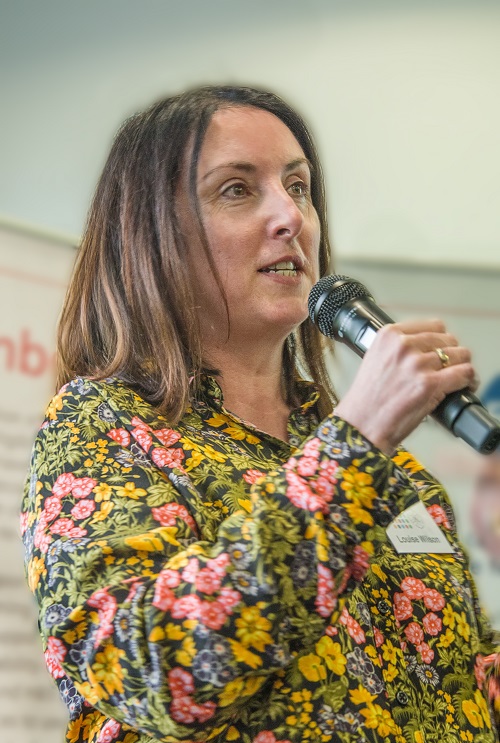 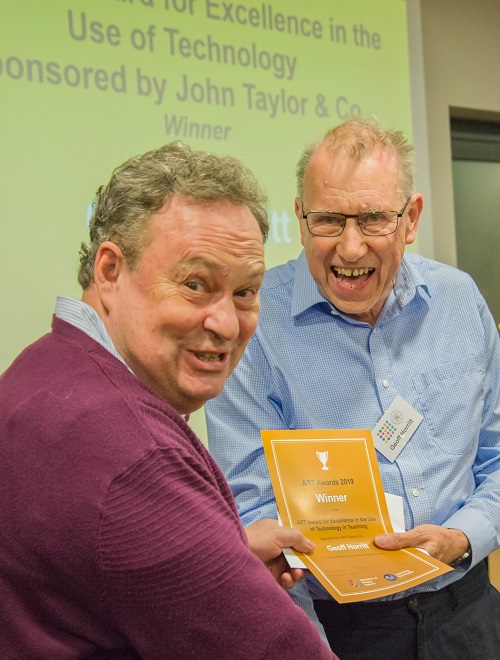 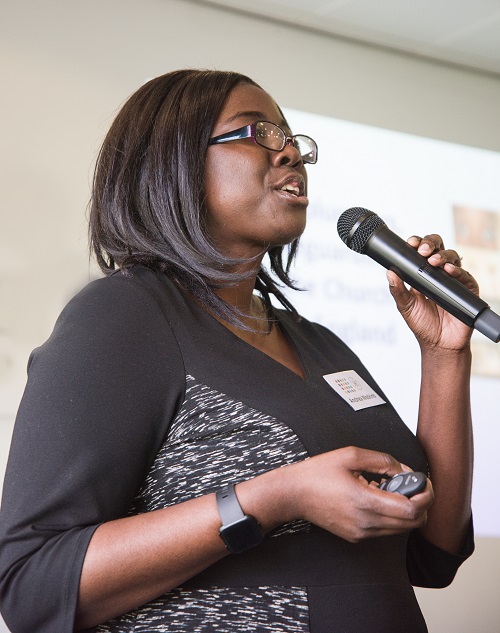 Another part of the weekend which also stood out for me was the Interactive Sessions. This was where everyone was split into 4 separate groups and was assigned a station to go to. These were all hosted by youth leaders and included School Groups, Youth Groups and the RWNYC, Running Mixed Age Groups and Transition to University. The main area I loved about this was how each person in the group was able to say something and have their opinion, as everything was being written on a board, so that we could see how different people have alternative ways to reaching certain areas than others do. I was able to present many ideas I had to each group which resulted in others giving their own input, which I found very constructive as I am only young and still have a lot to be given to me as to how I can develop ideas for certain areas in the bell ringing community.

From the whole conference, it has definitely given me a much wider insight as to how I can go about developing the skills of my own Kent Young Ringers group in my area to see how far they can be pushed to excel and really go for it with methods, striking, passing information onto others who ring at their local towers and, most importantly, how they can recruit even one or two new members from a Primary School or a Church they live close to as that is the future of young ringers. Steph Runting

For those of us who organise events for young ringers, the parents might just have been seen as the means of getting the young ringers to the events. Pip explained how we can draw the parents in by communicating with them and getting to know them. For instance, making sure the parents collect the young ringers from the ringing room rather than waiting in the cold outside, and updating the parents on their children’s progress. We should arrange events as family outings so the rest of the family can be part of the events (e.g. trips on heritage railways to towers). This is excellent advice I intend to use more from now on. (We might even get some of the parents to learn to ring!) Susan Read

Several people suggested I should attend the ART Conference as it was focusing on Young People this year. I drove down after work on Saturday morning and arrived just in time for the ART Award Ceremony. This was a wonderful opportunity to learn first hand what wonderful projects are taking place up and down the land with young people and with technological innovation. It was a lovely surprise when our own Yorkshire Tykes were announced as joint runners us in the Schools and Youth Groups category.

Day two saw the Youth Forum open with a thought provoking assessment of where we are today, and where we hope to get to in the future by David Hull ... hang on don't I know him from somewhere? Followed by an interactive session to gain delegates thoughts on how to galvanise school groups, youth groups and university groups. I'm not big on these types of sessions but ideas were flying around and some seem really positive. I used some of the time to network and do my own bit of information gathering from those around me. Other sessions followed from the Girl Guides, D of E scheme, and crucially Pip Penney focused on parental involvement, which I see as the vital link to success with any activity involving young people.

All very informative and I do hope the best ideas are taken forward. A good start would be to pull all the information we already have about active groups (schools, youth teams and universities) together into one place. To enable others to see the good work already going on out there and avoid re-inventing the wheel and share best practice. Jane Lynch

To our volunteers, thank you!